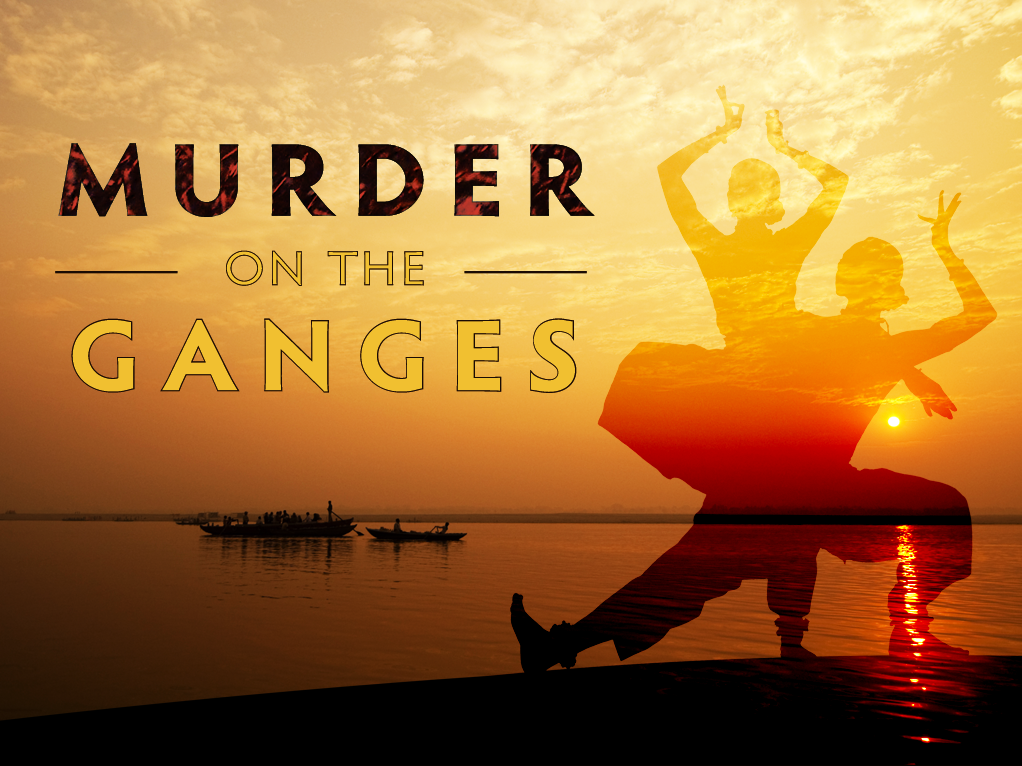 Murder on the Ganges

Follow along as a vacation boat travels along the Ganges river. Along the way, a member is murdered and it is up to Hercule Poirot to sovle the mystery. Murder on the Ganges is a show filled with dance, color, music, suspense, and comedy. 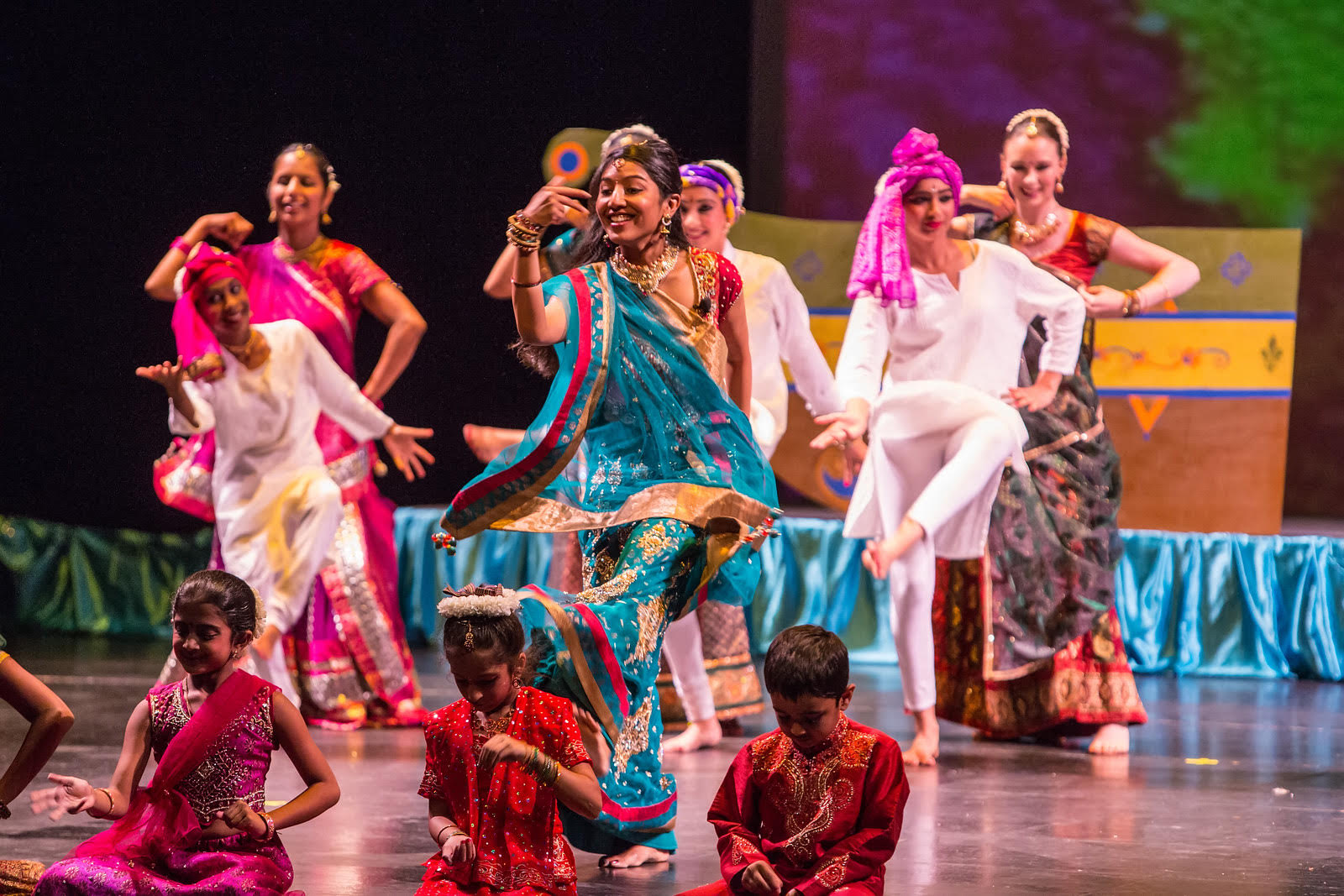 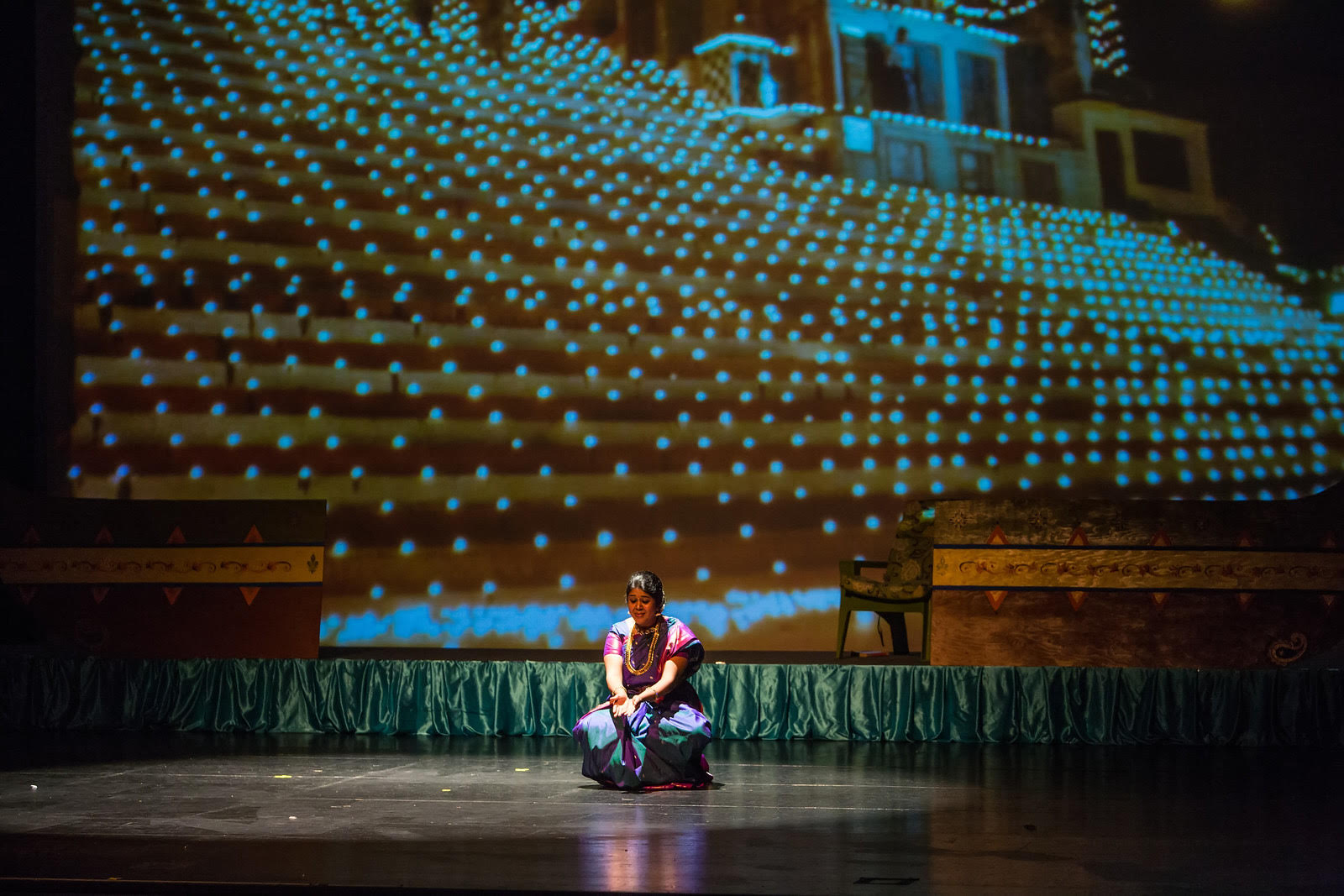 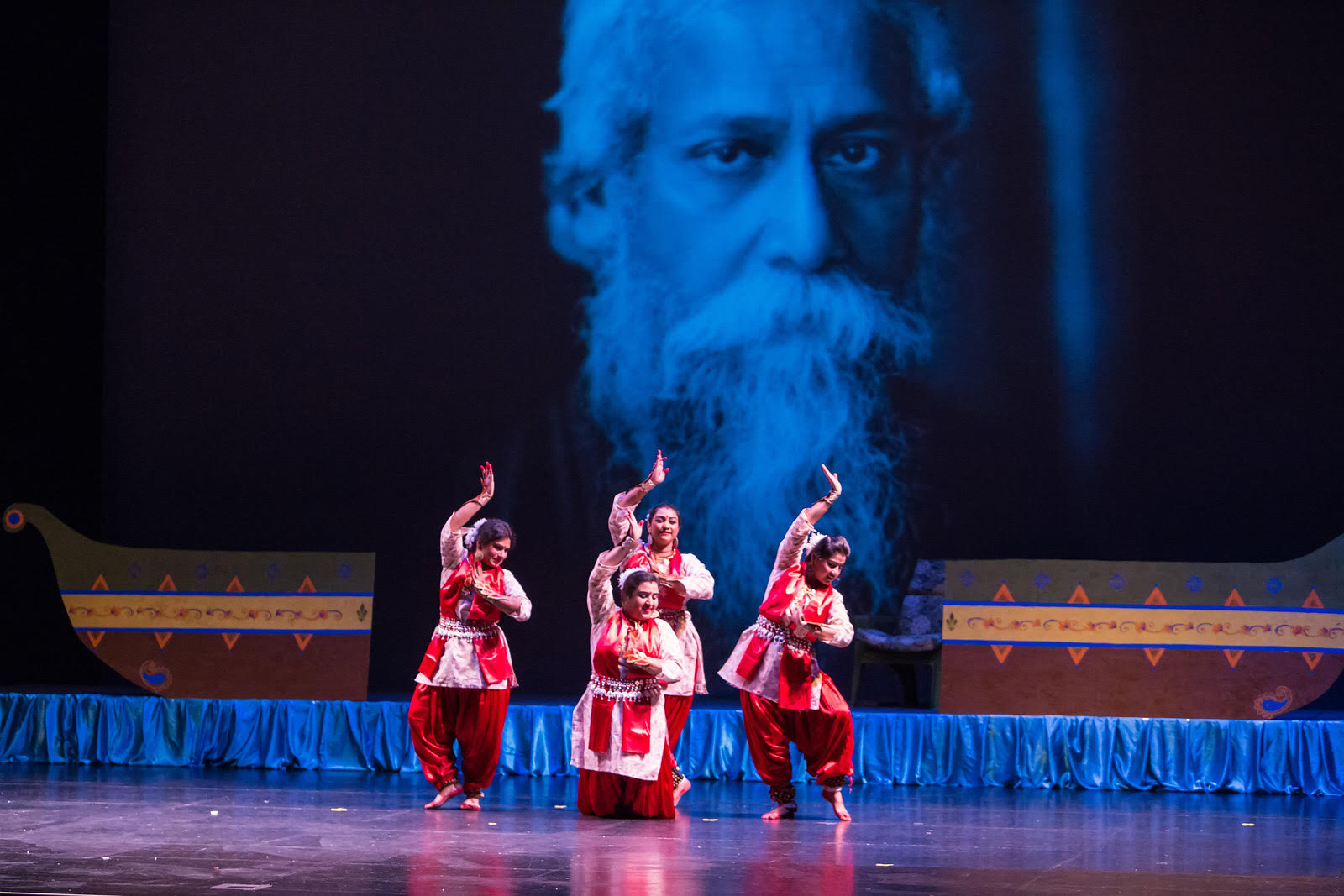 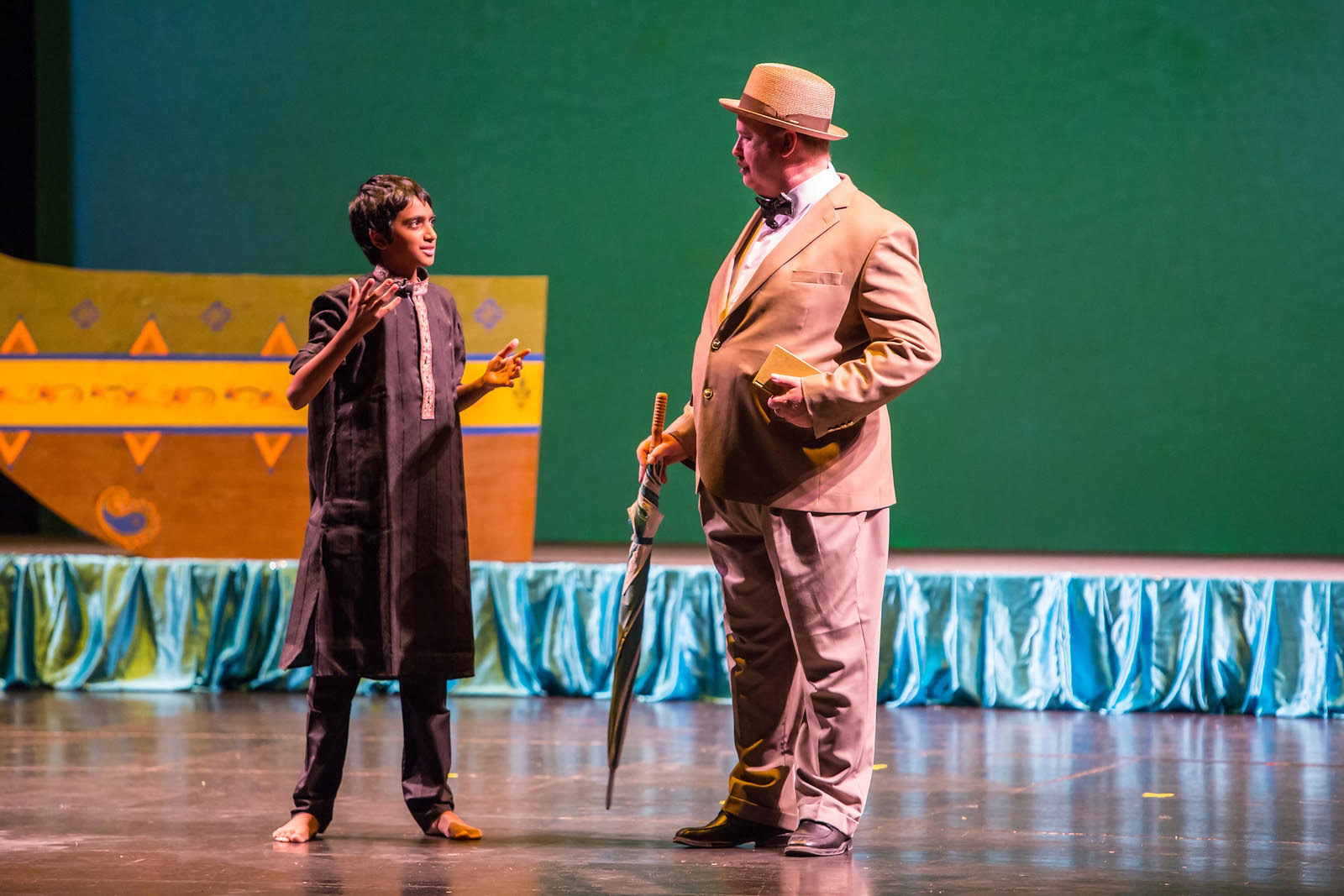 Murder on the Ganges – An Indian dance adaptation

There will be one detective, two murder victims, and many suspects. There will be multiple rounds of ‘interrogation’. But the mystery will be solved in one evening. Yes, it’s a murder mystery adaptation — and one with a difference.

Anita Menon, Founder and Artistic Director of the Anjali School of Dance, presents Murder on the Ganges”, inspired by Agatha Christie's Hercule Poirot Murder Mystery "Death on the Nile".

The performance is being made possible thanks to a partial funding by a 2014 Project Grant Award from the Regional Arts and Culture Council (RACC).

Set on the river Ganges in India, Murder on the Ganges will be bought to life by a diverse cast of actors, dancers and musicians from the Portland area. What makes this production different is that it incorporates a variety of dance and music styles not traditionally associated with a stage adaptation of a murder mystery. The performance will include a variety of classical and native folk dance styles from India. The accompanying music will include Indian folk, classical, pop, and Bollywood selections.

“I have always had a passion for bringing stories to audiences in a more entertaining way. Adapting and innovating classic tales draws in both older and younger audiences, because it ties great traditional stories to things that are exciting and relevant in our modern lives. I also think in our global society, it is impactful to fuse culture and tradition from different international communities,” said Anita Menon in a press release.

Open auditions were held locally, and a diverse cast of actors, dancers and musicians from the Portland area, has been assembled for the performance.

For more information, please contact Anita Menon - 503.705.2169, anita@anjalidance.com
About Anita Menon: Anita is the Founder and Artistic Director of the Anjali School of Dance, started in 1996 to impart training in the ancient art form of Bharatanatyam to students in the Portland area. Her passion lies in adapting the art form for the next generation of dancers through innovation and experimentation with contemporary choreographic works, including dances founded in the stories of A Midsummer Night’s Dream Cinderella, Red Riding Hood, Pegasus and the Wizard of Oz. Anita has choreographed dances using Western Classical music (such as Beethoven’s 5th symphony), as well as dances blending Bharatanatyam and yoga.